B-Stat a.k.a. Bizness comin live and direct from Dirty Jerz (Stand Up!!!!). B Stat is a chill type guy but he also acts crazy, his friends say he is very humorous. He is always on his p's n q's and time is very precious 2 B Stat. He loved music all his life, growin up his mother, father, and family members bumped all sorts of rap ranging from old school to west coast to east coast. He is really into old and new school beats, and definitely into southern beats. He loves music that has a good beat, great lyrics, and a perfect flow. His mission is to do all three with every song because he wants his audience to bob their heads until their necks hurt. B Stat recently just became a member of New Royalte after featuring on Royal Assassin's track Haters Mad off of Assassin's solo mixtape. After hearing B Stat's talent on his first song Royal Assassin was convinced that B Stat was a perfect fit for the New Royalte family. B Stat and Royal Assassin were already close friends from college, therefore Assassin knew that adding B Stat to the group would not change the group's chemistry. B Stat is currently working on his first solo mixtape titled "Bizness as Usual" which will be released soon, and will be available right here on the website. B Stat is ready to take on all the challenges and hardships in the music industry, and believes his dream of becoming a well-known hip-hop artist will someday become a reality.

Email B Stat at bstat@trackmonstaz.org
Also check out B Stat on myspace at www.myspace.com/bstat856

Songs with B Stat 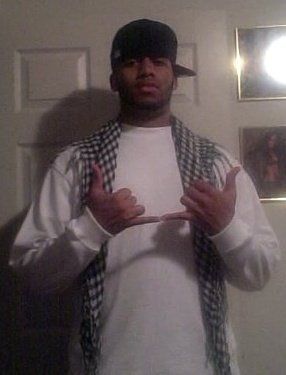 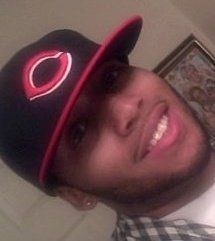 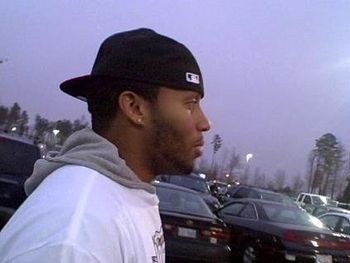 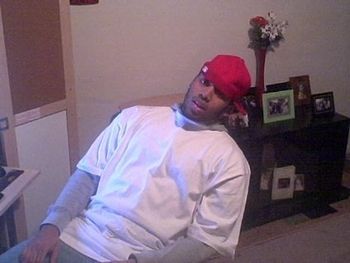 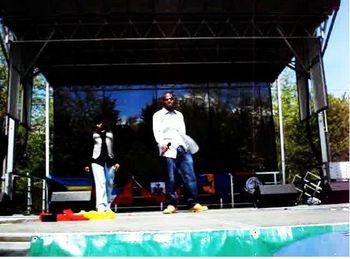 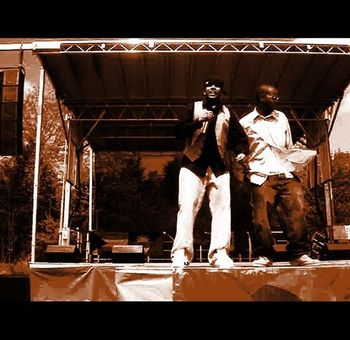 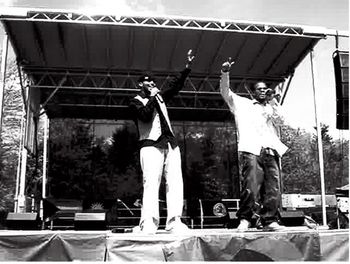 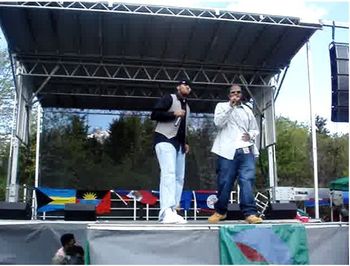 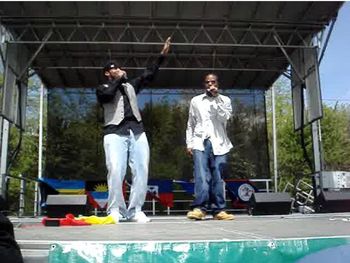 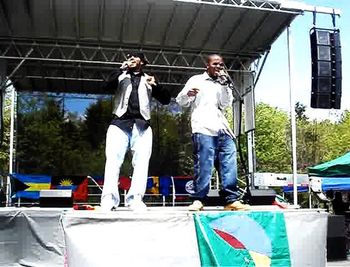 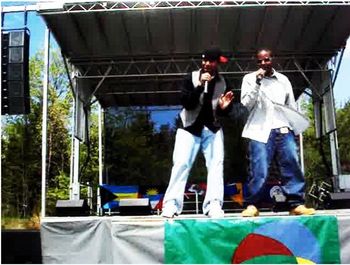 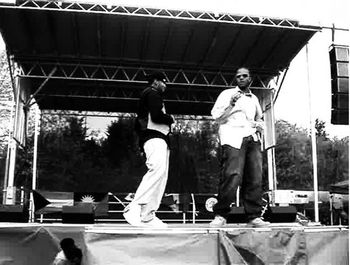 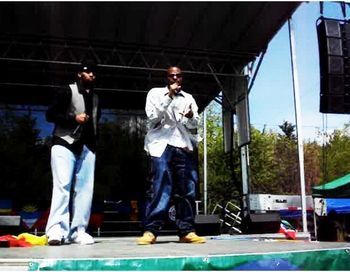 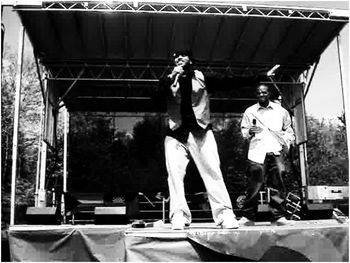 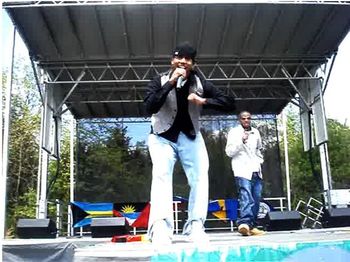 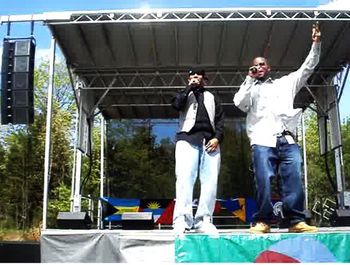 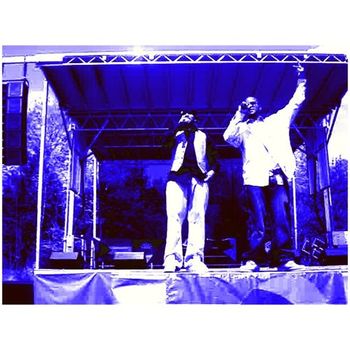